A Two Wave Total is a behind the scenes look at Australia's elite female surfers and their bid for the Women's 2012 ASP (WSL) World Title. This program ensured that more Australians got to see wider coverage of exciting women’s surfing.

A broadcast documentary initiative by the Australian Sports Commission to increase the exposure and reach of women’s sport in Australian media.

A Two Wave Total follows their progress on the Dream Tour as they not only take on each other but the planet’s best female surfers in their quest for surfing’s ultimate honour – the World Title. 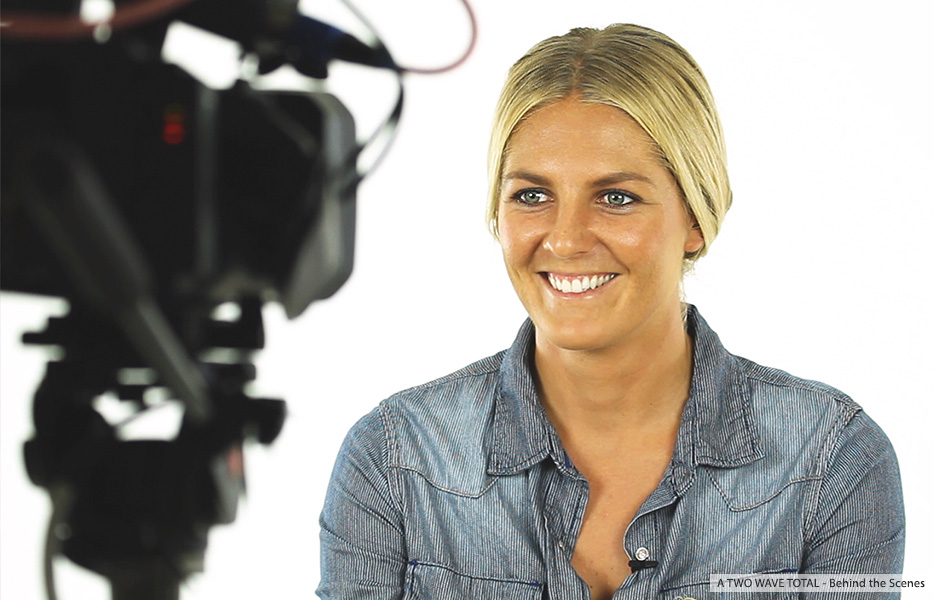 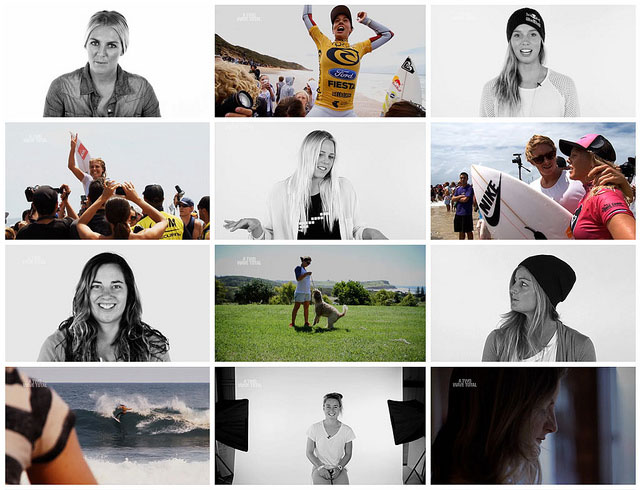