We were the content provider for the iconic surf-brand Quiksilver from 2000-2007 before the financial meltdown of 2008 and created a 36-part TV series, streamed 1000hrs of live event webcasts in exotic locations and made award winning films including 30-second viral webclips. Global distribution of that content via as many mediums as possible is the key to TCS’s success.

These promotional videos were created for delivery via DVD, web and in-store. 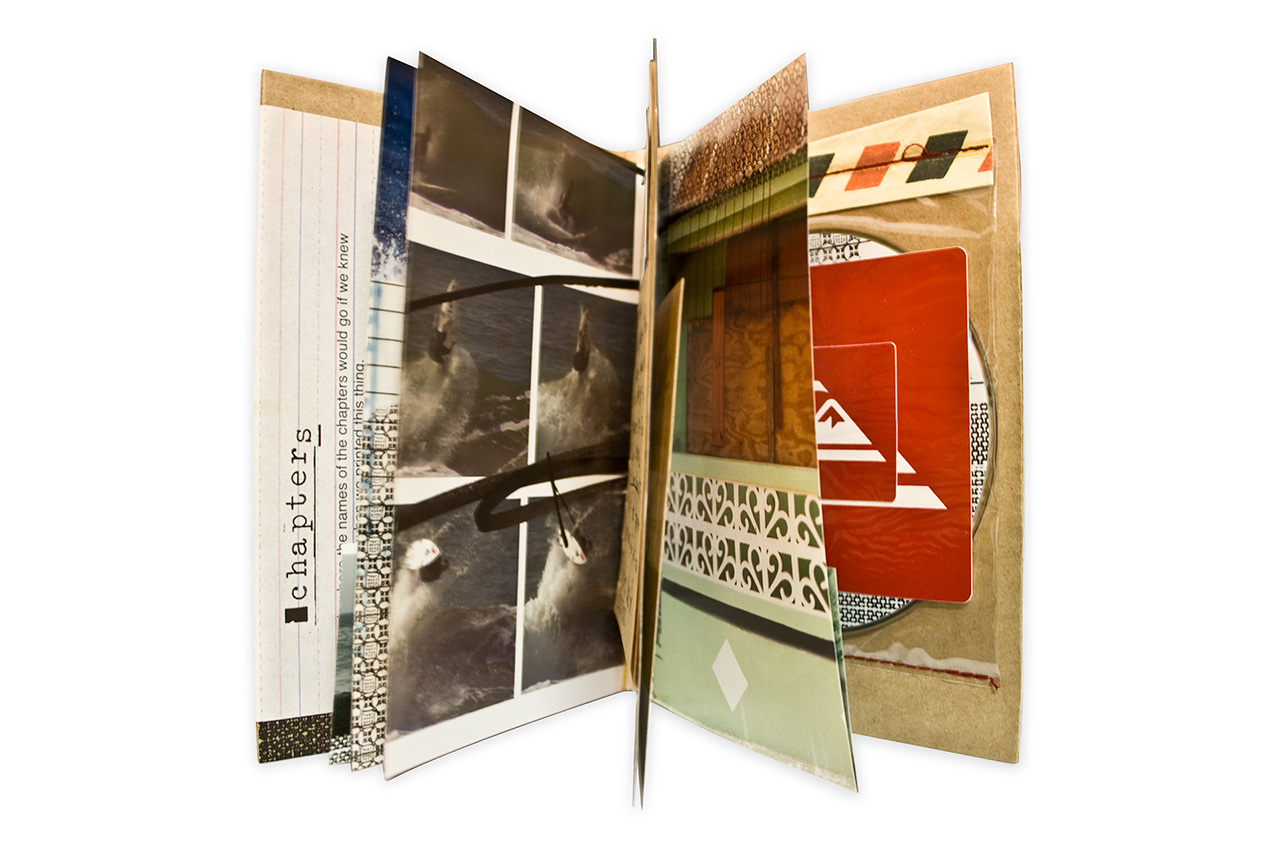